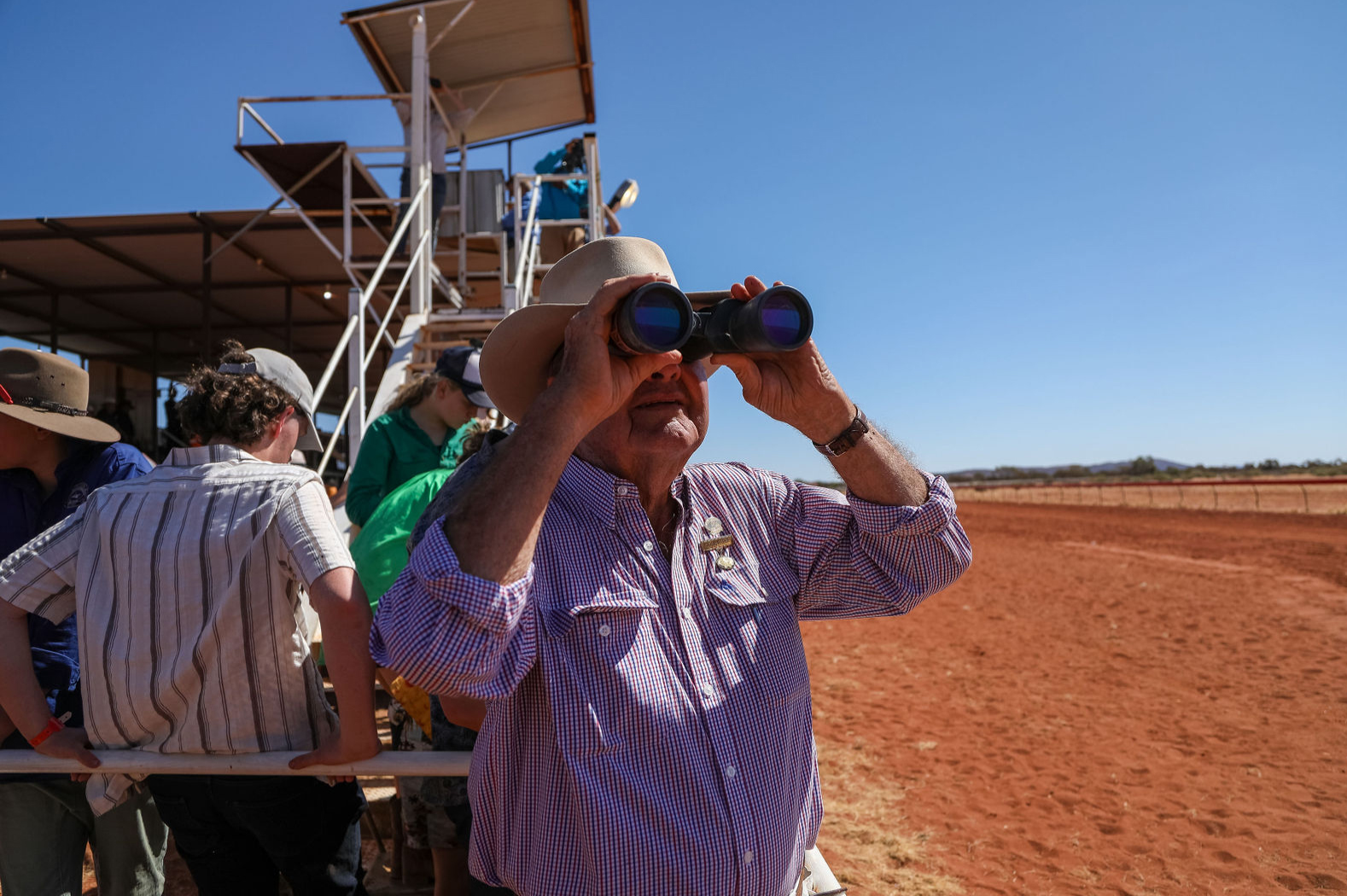 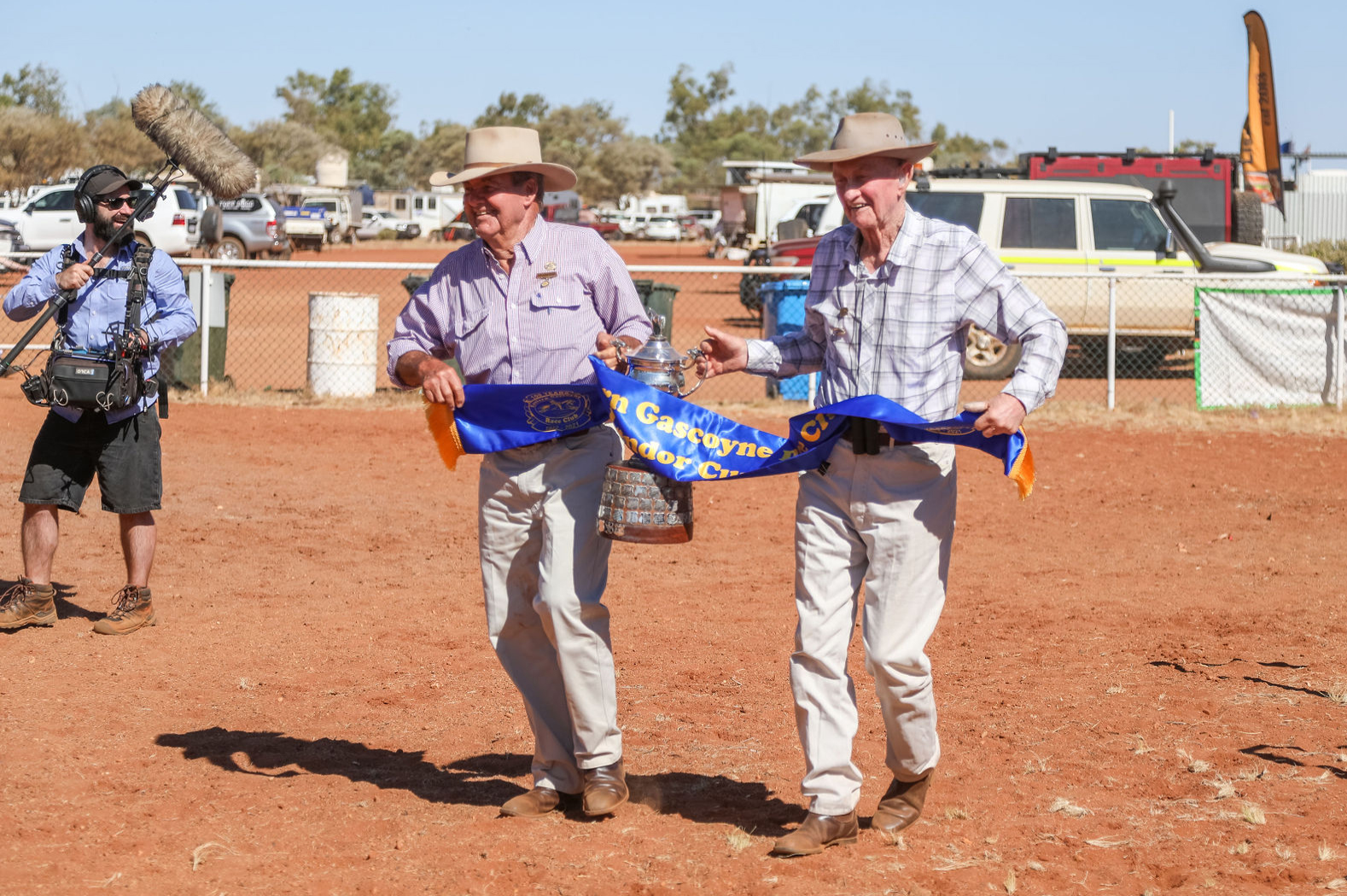 In 1921 at a combined mustering camp, which was the custom in those days, a number of stockmen from stations in the area from Milgun, Mt Augustus, Mt Seabrook, Erravilla and Landor were having the day off. These men were resting and doing their washing when they started to argue about who had the fastest horse. The first race meeting was held at Landor station on December 2nd 1922 where a committee was formed, the EGRC was formed and the Landor tradition was born. The event has been run annually since 1922 except a few years in the 1930 and 1940 during the war and now no racing in 2020.  Racing at Landor was traditionally a one day race meeting until August 1961 when it changed to a two day race meeting, it is now run over three days with two days of racing and the Gymkhana being held in the middle. And plenty of evening entertainment.

The Eastern Gascoyne Race Club  celebrate 100 years as a club on the weekend of 1st to 4th October 2021. It will be a great weekend for all to celebrate, it will be run as per our current programme along with some extra commemorative events.

When full programme details are finalised they will be published on this page, keep checking back for more details. 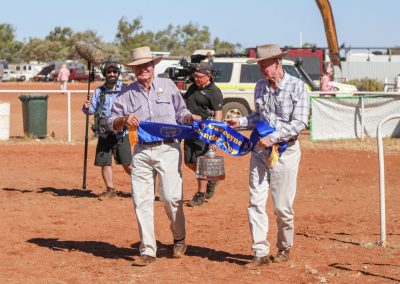 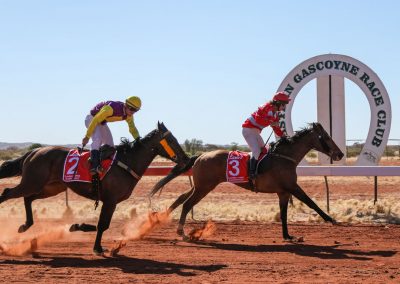 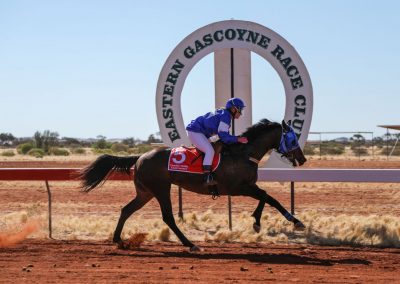 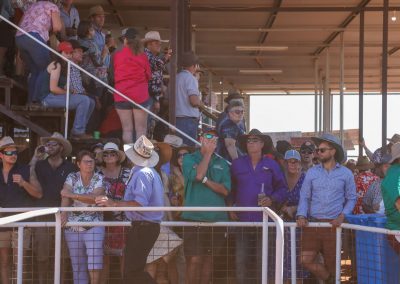 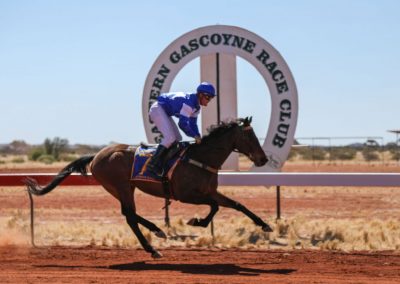 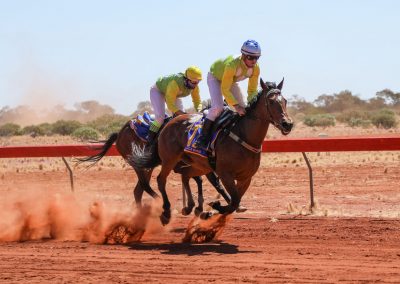 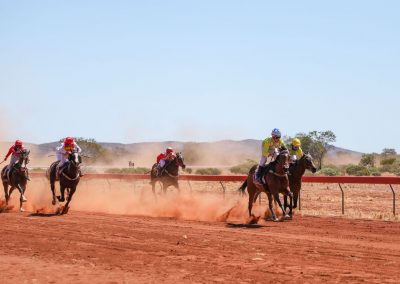 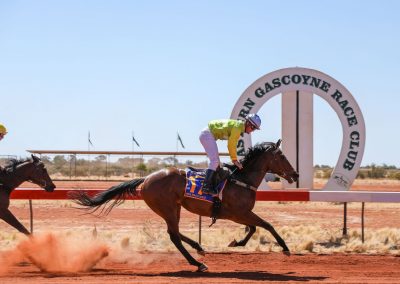 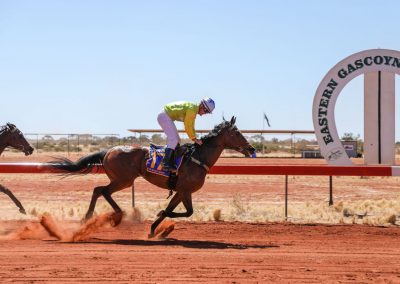 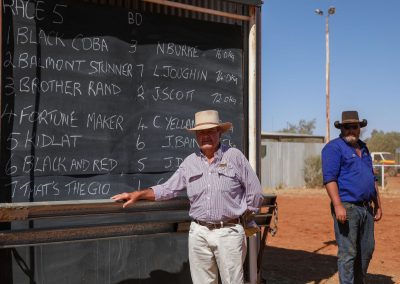 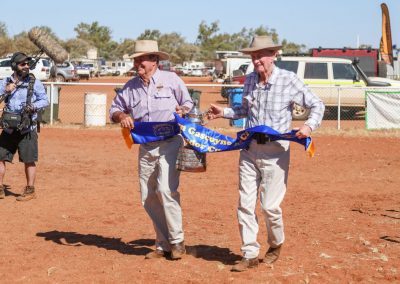 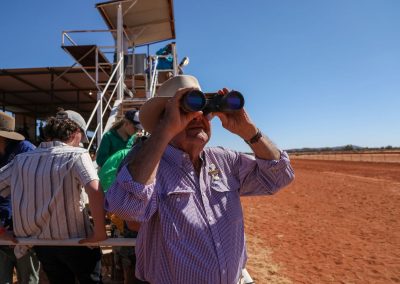